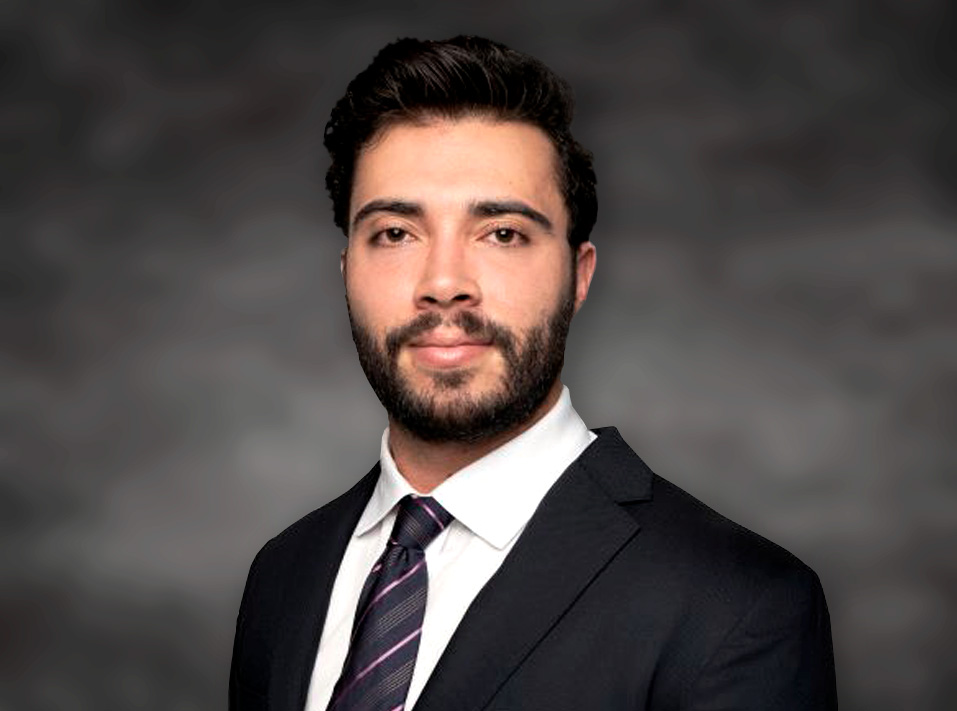 Hayden Wooster was born and raised in central Florida, and moved to Fort Lauderdale in 2016. Mr. Wooster graduated from the University of South Florida with a bachelor’s degree in Criminology. In 2021

Mr. Wooster has given his time and effort to multiple philanthropic organizations such as Project Linus, Habitat for Humanity, Make-A-Wish, Toys-for-Tots, and Guardian Ad Litem. He has also contributed and personally organized donations of food and disaster relief supplies to provide aid to those effected by recent hurricanes and other natural disasters throughout the world.

Mr. Wooster currently serves on the board of a local charity organization, Charity For Champions, which focuses its efforts towards high school senior athletes, and provides scholarships for them to pursue a college academic career.