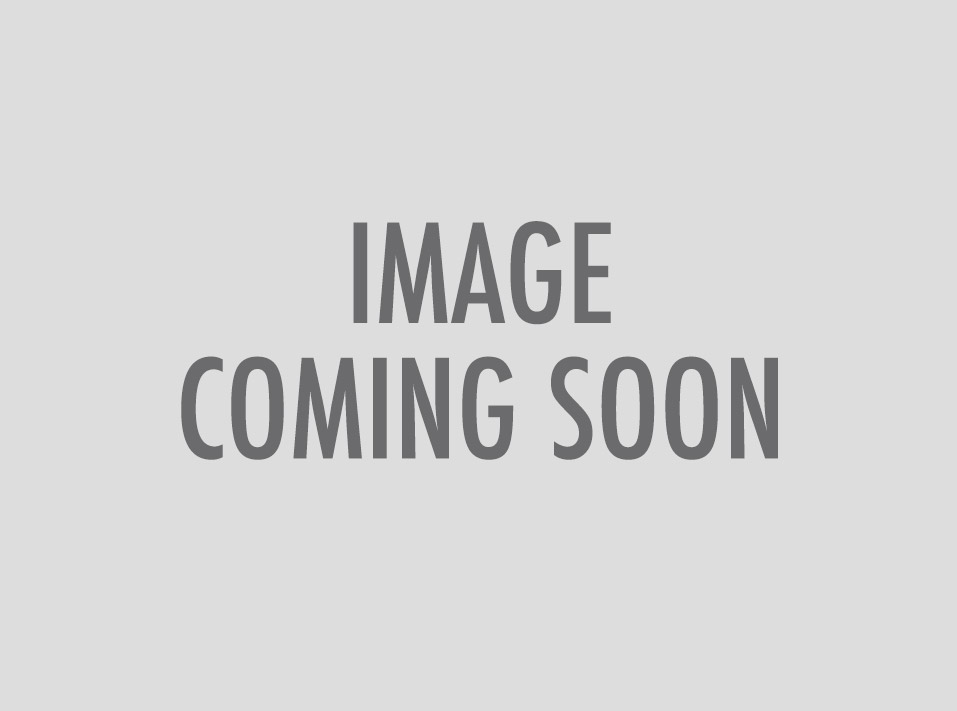 Ms. Page was born and raised in Massachusetts where she stayed to complete her undergraduate studies at Boston College. Ms. Page graduated magna cum laude with a degree in Business Management and a concentration in Finance. Ms. Page then attended the University of Miami School of Law, graduating with honors in 1999. Ms. Page was a member of the University of Miami Law Review, and a finalist in the school’s Moot Court Competition. She also completed coursework at the University College London as a participant in the school’s summer program. Ms. Page was admitted to the Florida Bar in 1999, and was subsequently admitted to Florida’s Federal Courts in the Southern District of Florida and Middle District of Florida in 2000.

Ms. Page began her legal career working for a prominent civil defense firm in the South Florida area. Her primary area of practice focused on defending physicians and hospitals in medical negligence cases. She also represented nursing homes and other medical providers in nursing home abuse cases, and represented jails and prisons in 1983 civil rights claims. In 2006, after establishing herself as a skilled trial attorney, Ms. Page began representing individuals who had been injured or killed as a result of the negligence of others. Ms. Page has appeared before courts on behalf of Plaintiffs throughout the State of Florida and across the country. Her scope of practice includes personal injury, wrongful death, medical malpractice, nursing home abuse, trucking litigation, and products liability. Ms. Page has been recognized by multiple publications as a “Top Up and Comer” and a “Rising Star” in South Florida’s legal community.

Ms. Page is licensed to practice law in Florida (admitted 1999) and California (admitted 2016).