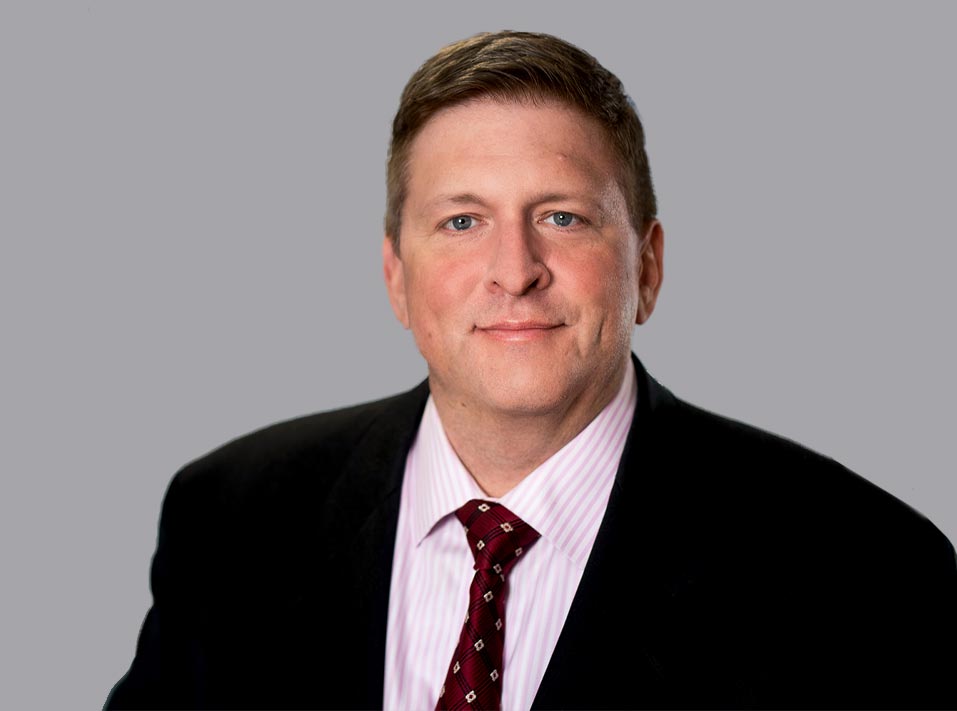 A resident of Los Angeles, Matthew was born and raised outside of Boston. Growing up in a family of lawyers, he swore he would never be one. After receiving his bachelor's degree and graduating with distinction in his major from Trinity College (Hartford, CT), he was first an entrepreneur in Boston before moving to Los Angeles, where he became a management and marketing executive. He has produced TV commercials and digital media; built domestic and international sales channels for publishing and entertainment products; and developed e-commerce strategies for a variety of consumer products and services. One day he found himself in the middle of an LGBT focused hate crime, and in the process of helping the victim seek justice, discovered a passion for the law and advocacy – and realized you should never say “never.”

While in law school Matthew clerked at Alters Law Firm, a boutique “plaintiff’s firm,” and joined the firm after being admitted to the Florida Bar. Working alongside the firm’s senior litigation strategist, Jeremy Alters, Matthew has been a part of billions of dollars in settlements and verdicts. His work has included national class actions and mass torts, as well as catastrophic injury, product liability and medical malpractice actions. A legal researcher and writer at heart, he provides complex litigation strategy and support, and also handles appeals.

Notably, Matthew was a key part of helping to shape and draft the litigation that became In re: Checking Account Overdraft Litigation, which resulted in over $1.3 billion in settlements from dozens of U.S. banks that charged customers unjustified overdraft fees. He was also a key part of shaping and drafting the Florida litigation that became In re: Chinese Manufactured Drywall Product Liability Litigation, which resulted in a $1 billion settlement for thousands of homeowners who unwittingly had defective drywall installed in their homes in the wake of Hurricane Katrina and the mid-2000’s building boom.

In 2014, he was appointed co-class counsel in the Red Bull false advertising class action in the Southern District of New York. Matthew led the oral argument, and the settlement hearing resulted in a $16.4 million total settlement, including an innovative compensation plan that gave the large pool of class members the option to receive a free 4-pack of Red Bull direct from the company.

Thanks to the diversity of his pre-law background, Matthew also helps entrepreneurs and small to mid-sized businesses navigate joint ventures and expansions into new products and territories. He also assists new businesses in navigating the start-up and seed capital process.

Matthew returned to Los Angeles full time in Fall 2018, and passed the notoriously difficult California Bar Exam on his first try, and was admitted to the California Bar in January 2019.

A teenage athlete suffered a severe brain injury after a cardiac event during a game. An unused AED sat just feet away, and could have prevented the brain injury. Matthew constructed the appellate argument embraced by the Florida Supreme Court to establish, for the first time under Florida law, that a school owes students a duty to act with reasonable care towards injured student athletes. Limones v. School Dist. of Lee County, 111 So. 3d 901 (Fla. Dist. Ct. App. 2013); 161 So. 3d 384 (Fla. 2015).

Matthew crafted the appellate argument to protect NFL players’ brain injury settlements in bankruptcy proceedings, ensuring that the settlements can be classified as exempt from creditors and provide the disability benefits that were intended. This was a matter of first impression in the U.S. after the NFL Concussion lawsuit.

After an eight-year court battle, Matthew’s arguments defeated the Florida Agency for Healthcare Administration’s attempt to take more than their fair share of the settlements of three clients whose catastrophic and totally disabling permanent injuries were never fully compensated because the wrongdoers were uninsured or underinsured.

Matthew successfully led the oral argument and steered the litigation in New York federal court for the approval of the $16.4 million settlement in the Red Bull Energy Drink false advertising class action. Also crafted a unique product redemption option for class members so that they could receive something of real value in the settlement.

Formulated the causes of action and drafted the initial complaints and MDL motions for In re Checking Account Overdraft Litigation (MDL 2036), where his firm was appointed co-lead counsel. The litigation resulted in over $1.3 billion in settlements with US banks for consumer overdraft fee abuses.

Formulated the causes of action and drafted the initial complaints for Florida homeowners that launched the $1 billion “Chinese Drywall” litigation (MDL 2047).