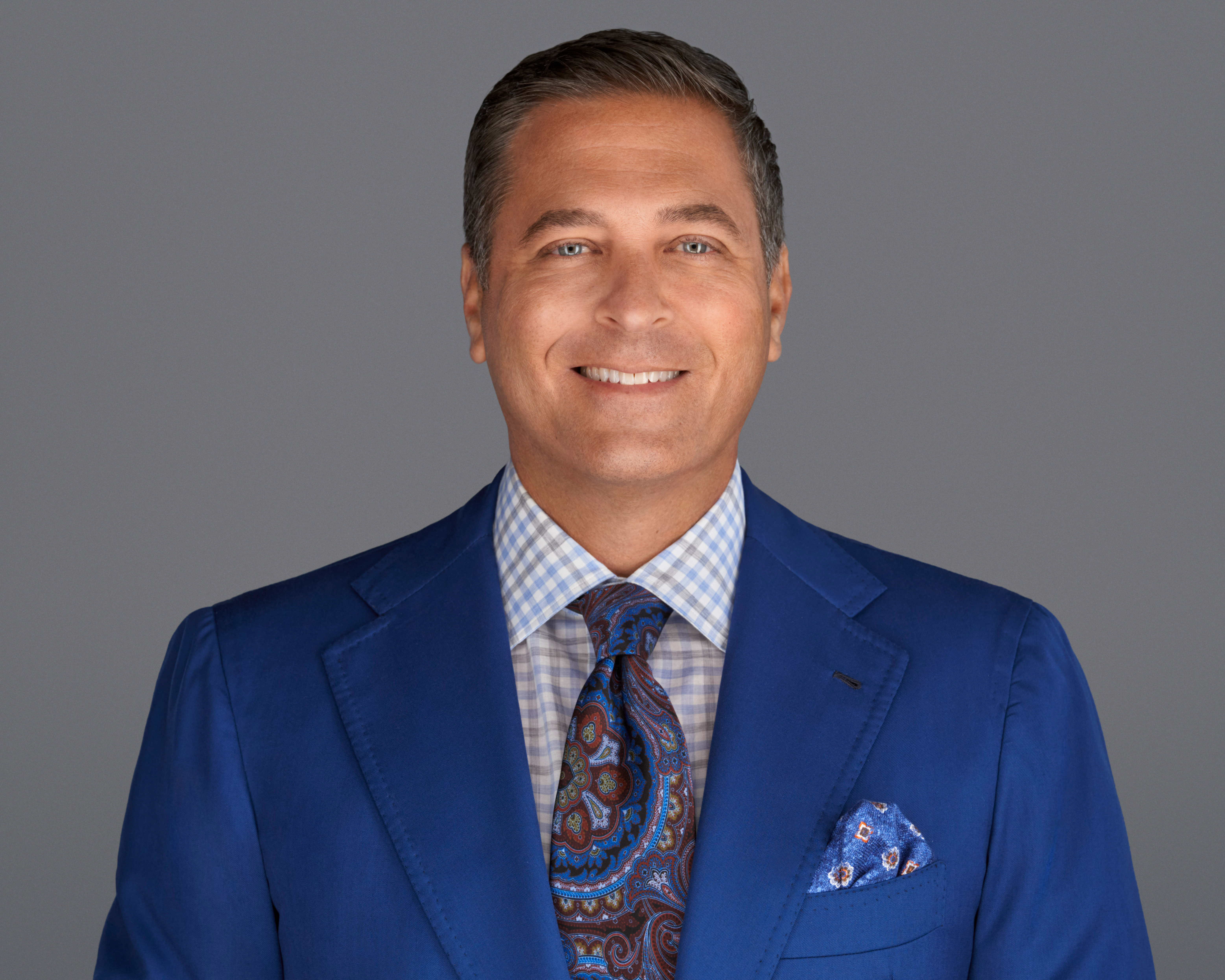 Mr. Alters was born in Chicago in 1971 and received his bachelor's degree in 1994 from the University of Massachusetts at Amherst. Although not practicing law, he received his Juris Doctor in 1996 from the University of Miami, School of Law. He was admitted to the Florida Bar in 1997, and quickly established himself as one of the premier litigators in the country. In 2004 the American Association for Justice (AAJ), presented him with the F. Scott Baldwin Award, for being the most outstanding trial lawyer under 40 in America. He has also been recognized at various times by United Who’s Who, Florida Trend Magazine and Super Lawyers, and has held leadership positions in both local and national bar associations. He served as President of the Miami-Dade County Trial Lawyer Association as well being elected several times to the Executive Committee of AAJ, amongst many other positions.

Mr. Alters, who is no longer practicing law, provides strategic planning for the Firm. During his 20+ year legal career he settled cases and achieved verdicts totaling over $5.5 billion dollars, making history multiple times with many record “firsts” in the Plaintiff’s arena. This success has meant innumerable large and notable verdicts and settlements. For, instance, in one of his earlier cases, he achieved a $17.25 million settlement, despite a $10,000 insurance policy limit, for a 16-year-old girl who was run over on the beach by an SUV, resulting in a catastrophic brain injury. At the time, it was the largest pre-verdict settlement on a $10,000 insurance policy in United States history. It was also the single largest settlement in Florida history for one plaintiff.

Before and after that result, Mr. Alters successfully litigated hundreds of cases to massive settlements, along with several dozen jury trials to winning verdicts, achieving tens of millions of dollars in jury awards and hundreds of millions of dollars in settlements. These results were on behalf of individuals and families who suffered catastrophic losses. These settlements and verdicts were in cases stemming from medical malpractice, product liability, wrongful death, maritime, trucking, transportation, and tragic personal injury cases. Jeremy’s greatest legacy in law was becoming known as an effective and passionate advocate for his clients, making their interests and pursuit of justice the singular focus of each case.

Mr. Alters has also received substantial national media attention for his role in single-handedly launching two of the largest Class Actions/MDLs in U.S. history. First, in a suit against most major national banks for their deceptive practice of re-sequencing overdraft fees, where it was shown that the banks had conspired to rig their debit clearing practices to extract huge and unjust fees from consumers. Starting with a $410 million settlement from Bank of America, the litigation eventually led to over $1.3 billion in related settlements for millions of consumers. Second, he was the first attorney in Florida to recognize that builders were importing defective and toxic drywall from China in the wake of Hurricane Katrina rebuilding and the mid-2000’s building boom. The Chinese drywall essentially rotted homes, and their wiring and air conditioning systems, from the inside out, and he eventually represented more than 2000 homeowners. His efforts led to an over 1.24 billion dollar settlement with Knauf, the manufacturer of the drywall, and a host of major homebuilders, distributors, and suppliers.

Another example was a $1.179 billion verdict and judgment to pay damages to a Miami family for the wrongful death of their father, a prominent Cuban businessman. The judge found the defendants, Fidel Castro, Raul Castro, Ernesto “Che Guevara,” the Cuban Ministry of Interior, and the Cuban Army guilty of inflicting intentional emotional distress that eventually led to the man’s suicide. At the time, this monumental decision marked the single largest verdict awarded to a family in history.

While he no longer practices law, he continues to bring his passion for justice as the Chief Firm Strategist and business to Berman Law Group, and also focuses on other entrepreneurial and investment/venture capital opportunities. For the last 20 years Mr. Alters was heavily involved in national and international politics. In 2004, he was one of the first Finance Committee members for Senator John Kerry’s Presidential run, and in 2008, for then his friend, Senator Obama’s first Presidential run, and then again in 2012 for President Obama’s re-election. He raised and donated millions of dollars politically over the years and became a prominent figure in Democratic politics.

Jeremy’s first and most important role is being a Dad who is nearly inseparable from his three children, Logan, Dawson and Cameron, always ensuring that they come first, no matter his business success. He has made a point to generously give back to the communities dear to his heart. Jeremy’s philanthropic focus has always been with under privileged African American children from the areas where he grew up. He has provided scholarships to many disadvantaged youths, getting them great private educations and mentoring them as they realize their previously out-of-reach dreams of becoming college students and athletes. He has made millions of dollars in gifts to various youth sports teams, Nova Southeastern University School, The Boys and Girls Club of Hollywood, Memorial Regional Hospital System, Peluditos Con Futuro Dog shelter in Colombia, and numerous others. For fun, he surfs with his kids around the world, watches his son Logan play basketball at Cal Berkeley, Dawson play high school football and daughter Cameron play high school volleyball. He rides his fat tire beach bike, collects art, and in addition to attending all of his kids’ games, he attends many games of the now teenagers and young adults he has been helping for years. Most importantly spends time with his dogs, family and fiancé Lina.